On 18 March, 2022 HALO Network announced their partnership with Redruby DAO. According to a medium blog posted by HALO Network, Redruby DAO, claims inspiration by Taylor Swift, and declared they hoped to revolutionize philanthropy through blockchain technology. Redruby DAO claims that they also aspired to use the decentralized autonomous organization (DAO) approach to create a truly efficient philanthropic service. 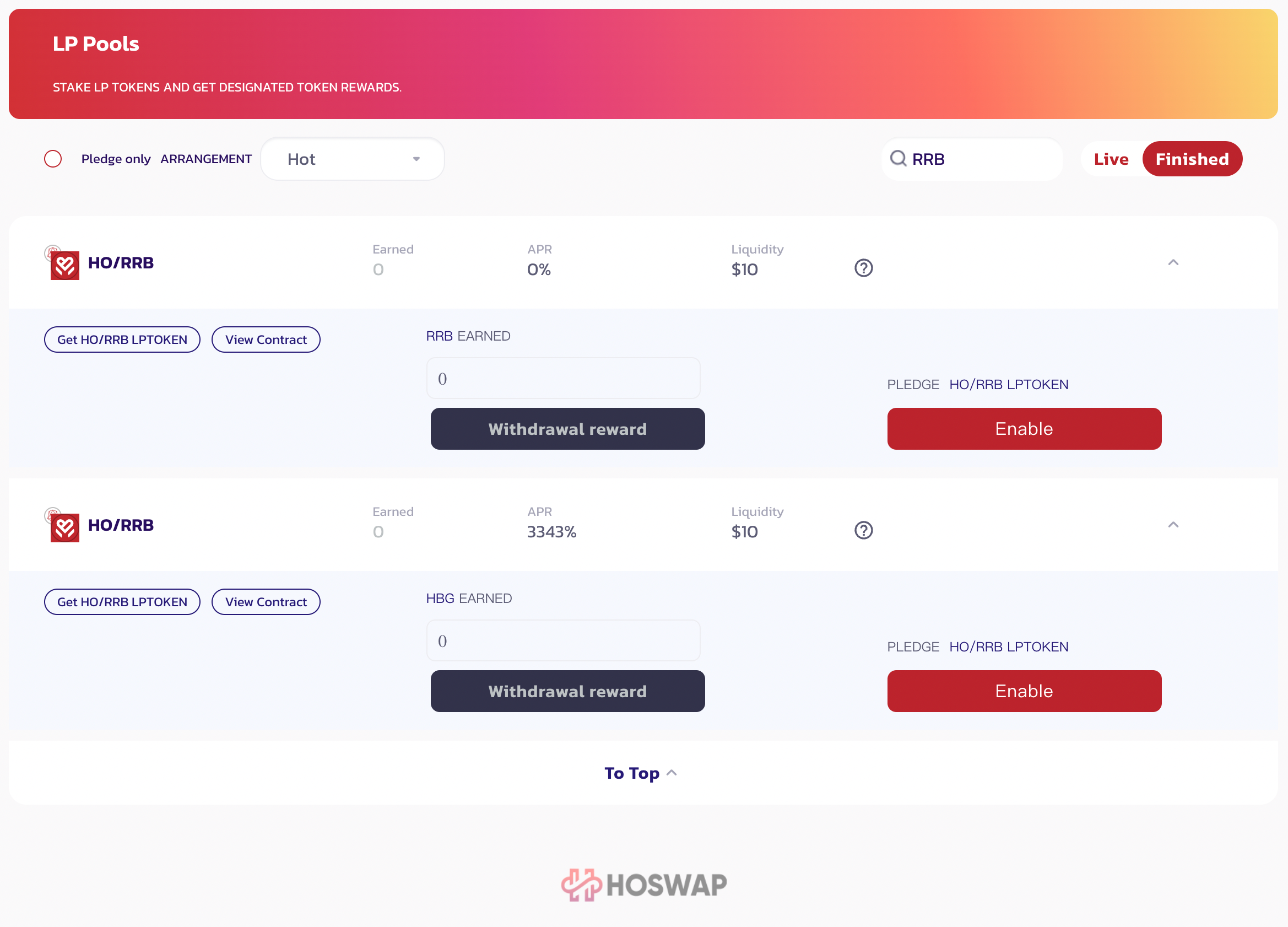 On 4 October, 2022 at 3:04:02 PM +UTC, Redruby DAO was exploited by an unknown actor and lost approximately $91,020. Due to the lack of input validation of the withdrawer’s balance in the RRB staking contract, the exploiter was able to use an attack contract to bypass the sanity check. This allowed the exploiter to drain the RRB tokens from the staking contract and then ultimately selling them off to steal the funds.

Then, if the msg.sender is a contract, on line 88, the contract will transfer the provided amount of the tokens to the msg.sender.

The total assets stolen from this exploit is $91,020. At the time of writing, the stolen assets remain in the exploiter’s wallet 0x9a52.

Although only $91,020 was taken, Redruby DAO is a great example as to why users should only interact with audited and verified smart contracts. The exploitable feature in the contract issue lay lied in the balance validation issue which would have been caught by an audit. Smart contract auditing can recognize and neutralize incidents before malicious actors can exploit and steal funds. Protect yourself and your assets by following @CertiKAlert on Twitter to stay up to date on all the latest Web3 security news, and visiting CertiK.com as part of your due diligence.

Do your own research and beware of scam tokens!