Products
Resources
Company
Back to all stories
Blogs
What Can We Learn from the Luna/Terra Crash?

On May 7th 2022, in one of the biggest upsets in crypto history, the Luna/Terra ecosystem came crashing down, after its native token slumped and its popular stablecoin TetherUSD (UST) de-pegged, setting off a death spiral that sent shockwaves throughout the web3 ecosystem.

The Luna/Terra crash has become a landmark moment in the recent Bear market, with widespread implications for web3 security and the future of the industry.

This article will take you through what happened in the Luna/Terra crash, the lessons to be learned from it, and what users and web3 projects can do to help better protect themselves from the fallout of such upheavals going forward.

As you likely know, a stablecoin is a form of cryptocurrency that has its value pegged to another currency, typically the US Dollar.

To begin with, we have to understand the architecture behind the UST stablecoin and how it could be exploited in an attack.

As you likely know, a stablecoin is a form of cryptocurrency that has its value pegged to another currency, typically the US Dollar. Stablecoins serve a vital role in facilitating crypto trading, serving as a key point at which cryptocurrencies intersect with traditional finance– an intersection that is of serious concern to many regulators.

The most ‘stable’ of these stablecoins are fully backed by assets of their issuers. For example, the USDC coin issued by Centre (a joint venture between Coinbase and Circle) is backed 1:1 by dollar reserves, and regularly publishes audited reports on its backing.

Similarly, Tether claims that it has 1:1 backing for its coins, however, this remains a point of contention and has often been called into question. Although it began publishing reports at the start of 2021, these are not audited and do not specify the exact assets it holds. 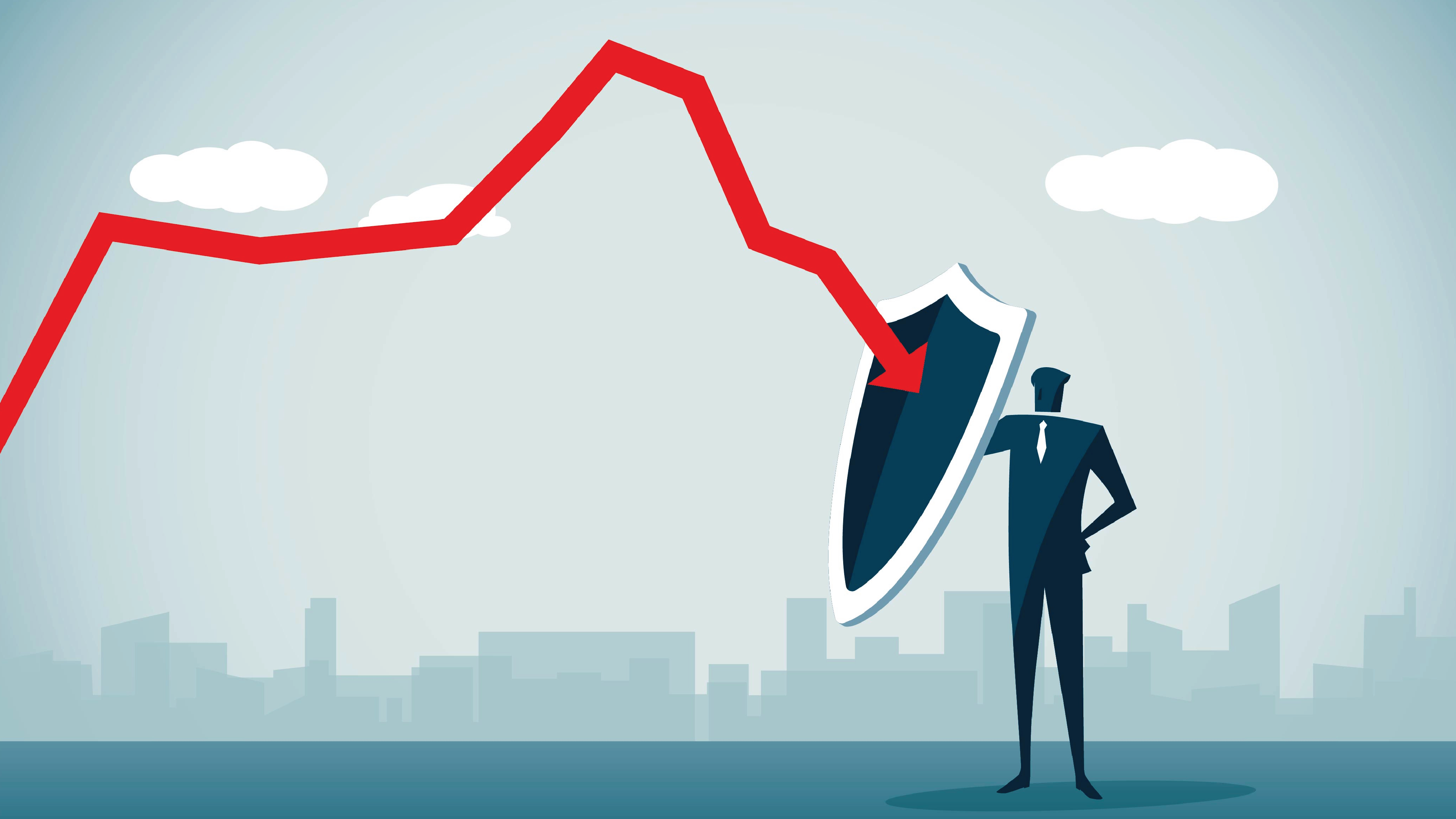 Alongside these are seigniorage stablecoins, which are stabilized by being tied to another cryptocurrency that maintains the peg (in theory) through a combination of minting and burning new tokens, and incentives for market participants to buy or sell the associated cryptocurrency in order to push the stablecoin towards its peg.

In the case of Terra’s UST stablecoin, UST was backed by its sister cryptocurrency Luna. At any time, a UST holder could redeem their tokens for the equivalent value in Luna. For a long time this system worked perfectly. Luna tokens were trading for $85 at the start of May, meaning that UST holders could exchange their tokens for 0.0118 Lunas. If for some reason UST was trading below $1, market participants could be relied on to intervene and trade UST for Luna, claim the profit, and help to re-peg the UST in the process.

With Luna trading well above the amount necessary, and prices consistently rising, it seemed only a disaster could upset UST’s functioning.

There is still ambiguity around the events that led to UST’s de-pegging, yet through some dedicated blockchain analysis from across the crypto ecosystem, we have begun to get a clearer picture of what happened.

On May 7th, Curve Whale Watching– a Twitter account that highlights large transactions on the Curve Finance DEX– flagged that huge sums of UST were being dumped, with an astronomical 85 Million UST swapped for 84.5 Million USDC.

The amount of UST being traded off precipitated the first de-pegging; the value of UST dropped to a low of $0.985 on May 8th as it reeled from a series of dumps.

In order to re-peg UST, the Luna Foundation Guard (LFG) deployed $750 Million worth of Bitcoin to help market makers defend the peg, and a further $750 Million of UST to buy back the Bitcoin as market conditions normalize, totaling the equivalent of $1.5 Billion USD leaving LFG.

Alongside this turmoil, the price of Luna was experiencing huge upheavals as well, dropping over 44% to $35 in response to the second de-peg. Crucially, this put its market cap to below that of UST’s, thus jeopardizing its role as a stabilizing mechanism. It's here that we can begin to see the delicate balance between Luna and UST begin to unravel, and the risks of tying the value of a stablecoin to an asset as volatile as a cryptocurrency.

Then, in a further devastating blow to Luna, the Terra CEO, Do Kwon was revealed as one of the pseudonymous creators of the failed algorithmic stablecoin, Basis Cash. The next day the value of Luna had plummeted by 96%. 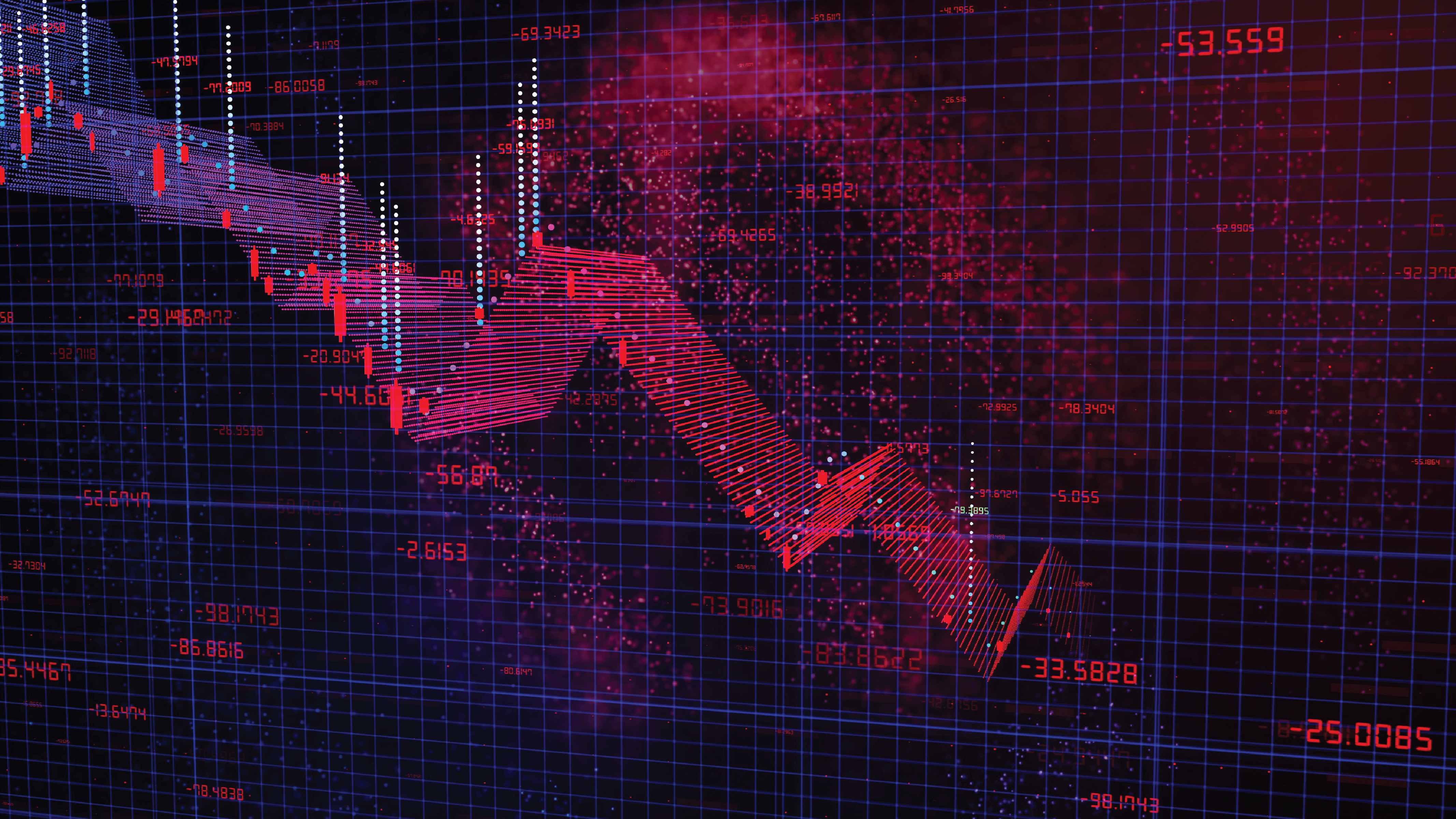 One clear lesson in terms of web3 security is the importance of transparency around project teams and founders.

What We Can Learn

In the wake of the Luna/Terra crash, the entire blockchain ecosystem has been left to find the way forward and unpack what this means for the future of web3.

One clear lesson in terms of web3 security is the importance of transparency around project teams and founders. By concealing both their identity and pasts, founders are able to conceal information that would otherwise alert users and investors of potential risks.

For example, Terra’s CEO Do Kwon was able to conceal his ties to previous failed algorithmic stablecoin, the knowledge of which would have set off alarm bells in potential investors. This is why verification tools such as CertiK KYC are so vital for providing clarity around project founders, and helping investors make more informed decisions.

Blockchain analytics tools such as Skynet and SkyTrace help projects to stay abreast of their on-chain activity. In the case of the Terra crash, this would have highlighted the huge dumps from whales that precipitated the first de-peg, and given the Terra team more time to act.

In addition to this, the crash of UST should hammer home the fact that not all stablecoins are equal. After the UST collapse, some other stablecoins also experienced some brief de-pegging dues to the additional market pressure. Even the largest stablecoin, Tether, de-pegged by 6% for a period of 4 hours on May 12th. By contrast, USDC and DAI stablecoins remained unaffected, highlighting both their better design and stronger backing.

This in turn is reflected in each of these stablecoins attitudes to web3 security. As already mentioned, both USDC and DAI have regular third-party security audits that show both their backing and their underlying security. By contrast, Tether publishes ‘reports’ rather than official security audits, and there is still much contention around the extent of its backing.

This reaffirms that, as with any web3 technology, having regular security audits is a vital infrastructure for any secure stablecoin. At the other end of this, web3 users should pay attention to how a project handles its security, and only invest in those that take a proactive, end-to-end approach. Security audits are a vital part of this, if a project hasn’t had one, or is obfuscating the process in any way, users should steer clear!

The Luna/Terra crash has been a landmark event in the current bear market, devastating many users' investments and leaving the web3 community bunkering down for the crypto winter. We cannot predict what will happen once this current upheaval ends, yet what is clear is that the projects that survive will be the ones that take web3 security seriously by employing the full stack of web3 tools available, from blockchain analytics tools like Skynet and SkyTrace, to routine security audits. In keeping with this, users should also make web3 security non-negotiable when seeking out projects to invest in.

Blogs
Aptos Capture The Flag - MOVEment 2022
CTF MOVEment is a contest hosted on Aptos that offers participants the chance to learn about Move – a programming language used to build secure smart contracts, and the differences between Move-compatible blockchains.

Blogs
Moving the Immovables: Lessons Learned From Our Aptos Smart Contract Audit
While auditing smart contracts written in Move, we've encountered multiple instances of developers neglecting to use Move’s built-in protection mechanisms or adopting programming patterns that work counter to Move’s design philosophy. This post presents a few such examples along with our suggestions for how to fix them.