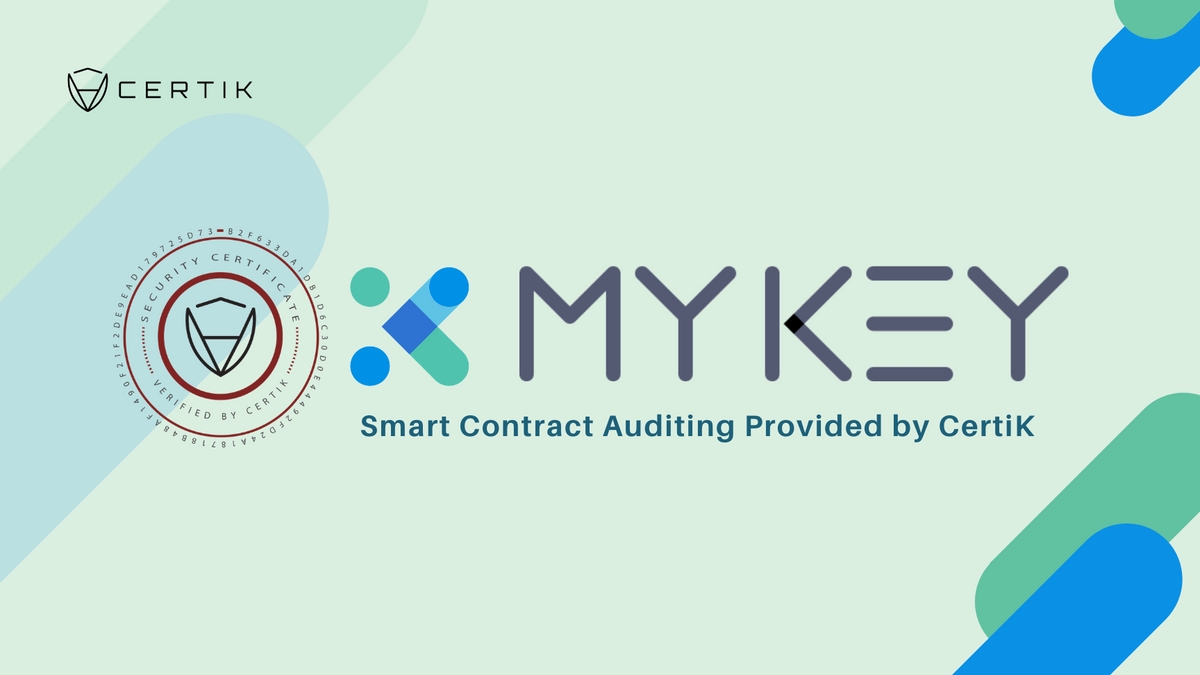 Users on the platform are able to control their assets autonomously by freezing or restoring accounts when private keys get lost. Additional functionalities include a universal ID name, anti-spamming, protocol upgradability, comprehensive design for enhanced security, and others.

The multi-chain wallet supports multiple smart contract platforms while providing features such as:

In order to ensure a smoother multi-chain wallet process, MYKEY Lab will be able to run on many popular blockchains. MYKEY was launched on EOS during early 2019 and is also set to launch on the Ethereum blockchain by the end of this year. Since each MYKEY account exists in the form of smart contracts, the wallet can’t support blockchains without smart contract features.

In the Web of Trust, MYKEY Lab returns the data sovereignty to the user, which fundamentally protects the user’s privacy rights. Each account contains a universal and unique ID name, an identity account file, and a decentralized secure data enclave controlled by a smart contract.

Due to the open source nature of smart contracts and blockchain, the project chose with work with CertiK to audit the design and implementation of their smart contracts for the release on the Ethereum Network!

To ensure comprehensive protection, the source code was analyzed by CertiK’s Formal Verification engine and manually reviewed by smart contract experts and engineers.

Similarly, all Logic Modules include transfer, multi-signing proposal, dapp, and account related logic. The LogicManager, which handles all logic contract upgrades, allows contracts to be upgraded due to its business expansion and vulnerability fixes.

Overall we found the smart contracts to follow good practices. With the final update of source code and delivery of the audit report, we conclude that all contracts are structurally sound and not vulnerable to any classically known anti-patterns or security issues.