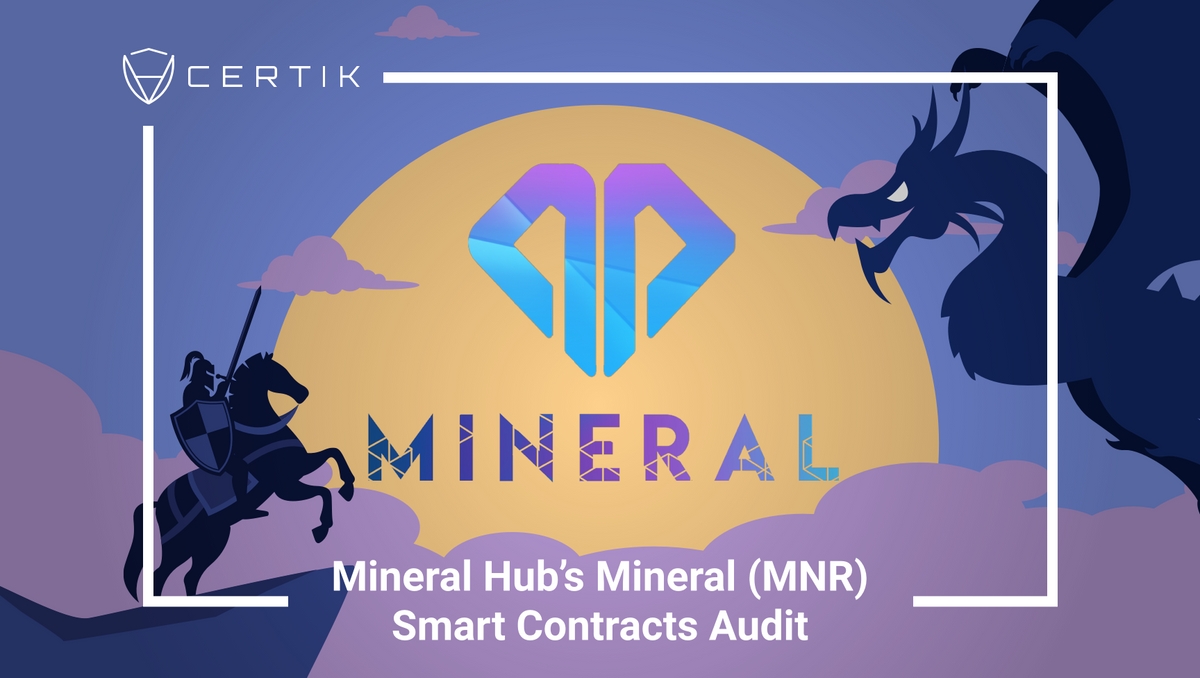 As the blockchain gaming industry continues to grow, creating games that are seamless for an end user with virality in mind grows tougher due to various technical barriers to entry. However, Skypeople, a blockchain game development company, aims to solve this problem.

As Skypeople continues to grow, the team continues to build functions that support the successful game onboarding -- including Mineral Hub.

The Mineral Hub was created to allow ordinary game developers to engage with blockchain games -- helping to alleviate the high barrier to entry. The team’s solution aims to:

The team stated, “Mineral Hub will act as a global blockchain gaming platform based on the currency MNR token and will on-board all Skypeople games starting from "Five Stars". Other games that wish to use the Mineral Hub platform will also be able to have NFT interoperability after close configuration with Skypeople on the on-boarding process. Users will be able to have a total dashboard on Mineral Hub local games including statistics, inter-game NFT migration, wallet management, and etc.”

Uniquely, Mineral Token is created based on Klaytn’s KRC-20 token standards. While the transaction speed of Klaytn against Ethereum is faster, Skypeople leverages MNR to facilitate peer-to-peer data trade and transform users’ in game data into personal assets on the blockchain.

With such an ambitious and innovative project, Skypeople chose to work with CertiK to build a secure framework moving forward.

To ensure comprehensive protection, the source code was analyzed by the proprietary CertiK formal verification engine and manually reviewed by our smart contract experts and engineers.

The auditing process pays special attention to the following considerations:

That end-to-end process ensures proof of stability as well as a hands-on, engineering-focused process to close potential loopholes and recommend design changes in accordance with the best practices.

Skypeople is a game developer company based in South Korea and has vast knowledge and experience in the gaming industry. It's last game "Final Blade: was ranked #2 on Google Play Store mobile games sales and was a big hit throughout Asia. Skypeople has been engaging in Blockchain since early 2018, starting as a Tron Super Representative(SR), and then publishing a simple Dapp game named "Dragon Castle.”

Starting 2019, Skypeople started its' next project "Five Stars" which is a full blockchain based RPG game both for mobile and web. Skypeople is aiming to bring actual user friendly contents to both the blockchain and gaming industry.