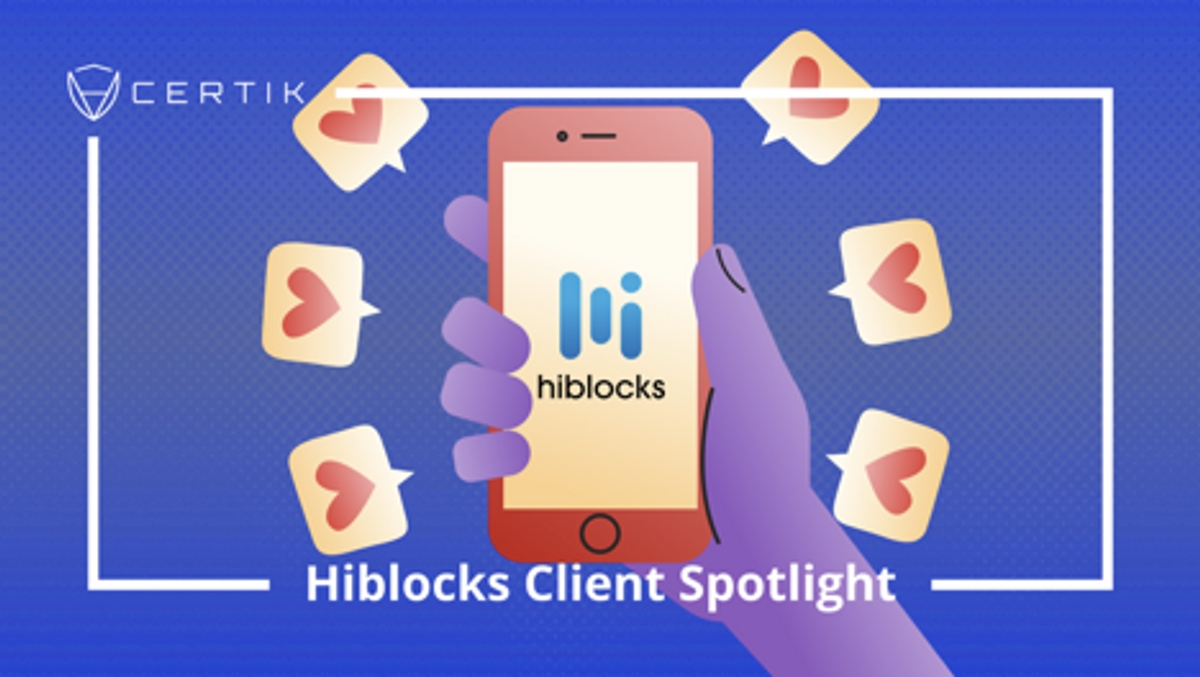 Hiblocks is a blockchain-based social media curation platform, rewarding users through tokenization for community engagement. Anyone can easily integrate with existing social media accounts to curate content and generate revenue.

Existing social media platforms such as YouTube have revenue models that greatly favor the platform provider itself, leaving their communities—the ones that help bring them revenue—with little to nothing to show for their work. Through blockchain technology, Hiblocks will create a fairer revenue-share model, distributing extra revenue earned from the platform directly to content creators, curators, and general users who engage with content through voting.

Hiblocks is a truly decentralized global platform for all. Their goal is to reward everybody for participating in various activities on the platform.

Summary of the Audit

CertiK worked closely with Hiblocks to audit the design and implementation of its soon-to-be released smart contracts. To ensure comprehensive protection, the source code was analyzed by the proprietary CertiK Formal Verification Engine and manually reviewed by our smart contract experts and engineers.

Our client Hiblocks has demonstrated their professional and knowledgeable understanding of the project by having:

After reviewing Hiblock’s smart contracts, we designed an inheritance graph depicted below. 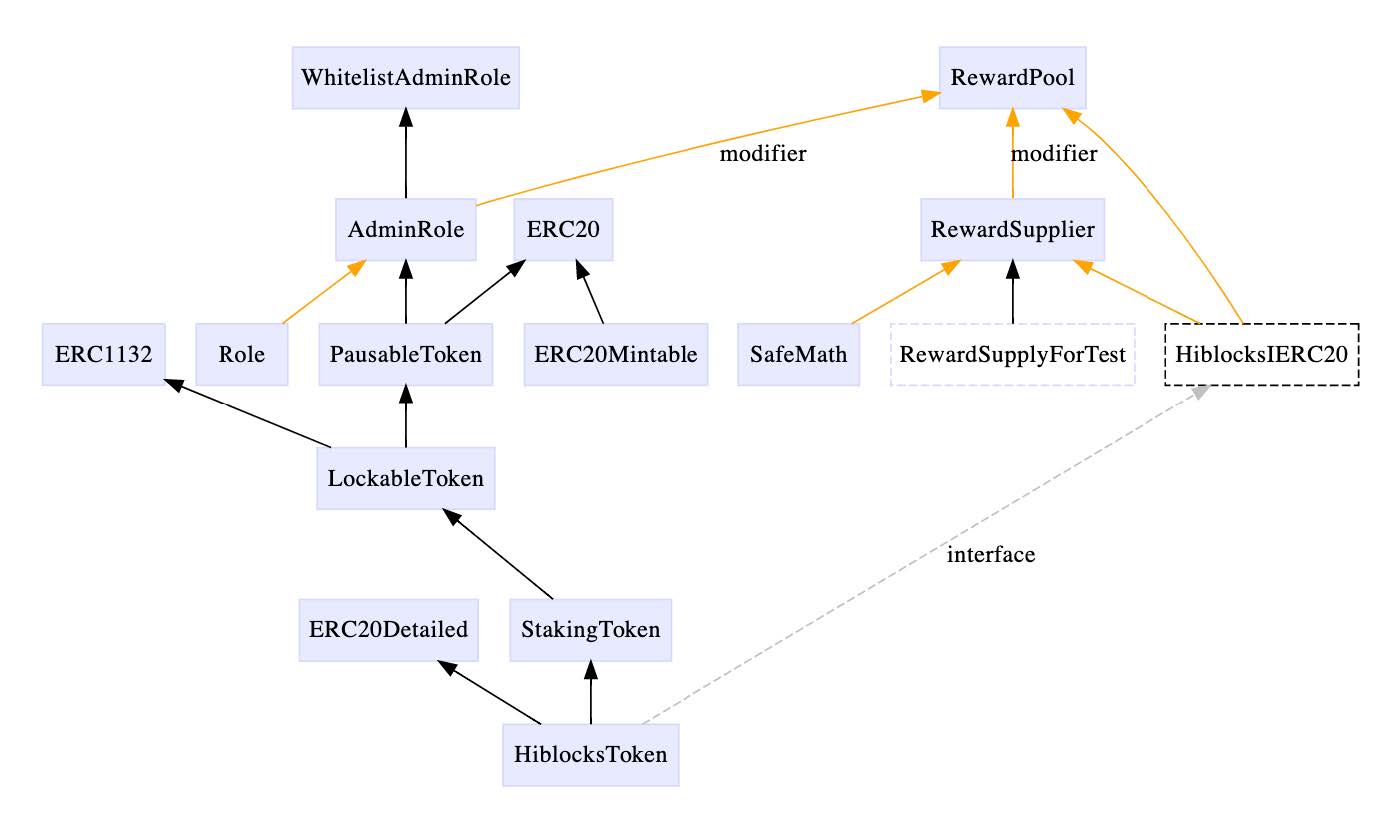 Overall, we found Hiblocks’s smart contracts to follow good practices. With the final update of source code and delivery of the audit report, we conclude that the contract is structurally sound and not vulnerable to any classically known anti-patterns or security issues.

CertiK leads blockchain security by pioneering the use of cutting-edge Formal Verification technology on smart contracts and blockchains. Unlike traditional security audits, Formal Verification mathematically proves program correctness and hacker-resistance. CertiK was founded by Computer Science professors of Yale University and Columbia University, securing billions in assets from many of the world’s top projects.

To request an audit of your smart contracts, please email audit@certik.io