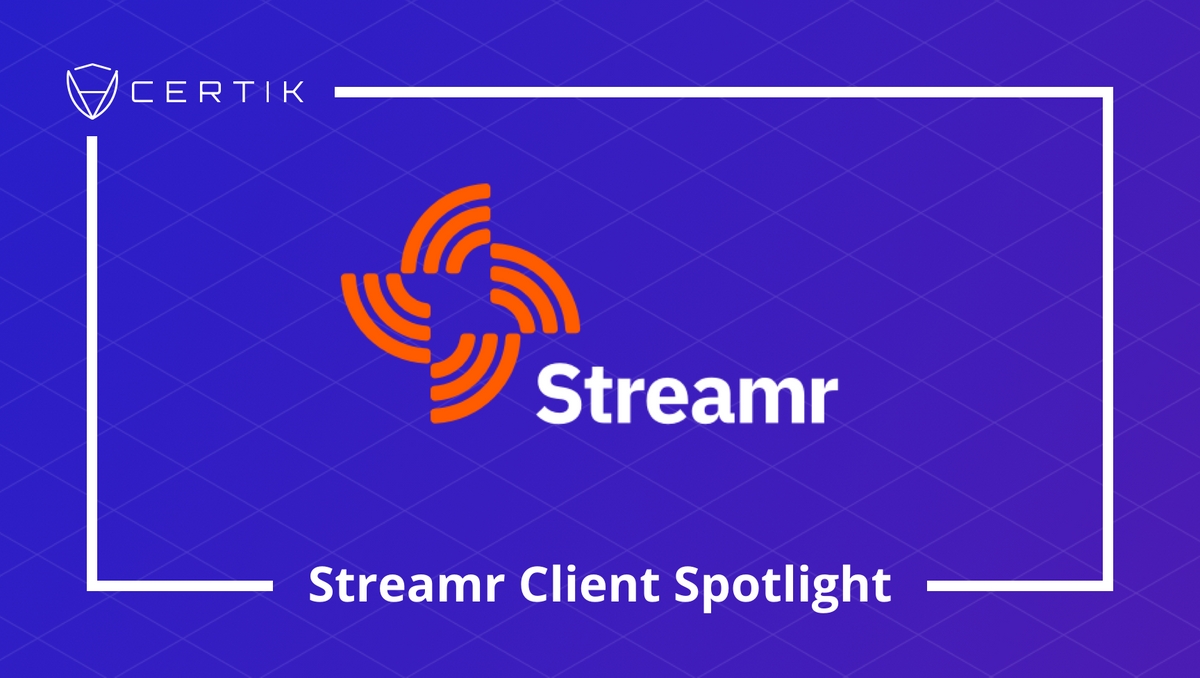 Streamr is an open-source, crowdfunded, decentralized platform for real-time data.

The Streamr Network, the backbone of Streamr, transports streams of messages from data publishers to subscribers that appear to users as a global messaging service. Built on top of the network is the Streamr Marketplace --- an application built on the Ethereum blockchain that enables users to buy and sell access to real-time data streams on the Streamr Network. The Marketplace offers data producers the opportunity to monetize their data or make it freely available.

Monoplasma is an off-chain solution for community products -- a product that allows end-users to pool and sell data -- on the Streamr Marketplace. Its purpose is to provide a scaling solution for one-to-many payments for any systems that need to:

“The Monoplasma framework is reusable and un-opinionated, and as such, it’s a piece of software that might help others too. That’s why we wanted to make it standalone as a (hopefully useful) contribution to the Ethereum scaling space.” -- Henri Pihkala, CEO of Streamr

The goal of CertiK’s audit was to review the source code for Streamr’s Monoplasma smart contract with its full Solidity inheritance chain. The outcome represents a certification that the verified smart contracts are robust enough to avoid any potentially unexpected loopholes.

The auditing process paid special attention to the following considerations:

For any inconsistencies discovered between the actual code behavior and the specification, CertiK would consult with Streamr for further discussion and confirmation.

The CertiK team looked at the authoritative roles, commits, proofs, and the withdrawal functionalities. The code review tested the following vectors, among others:

No vulnerabilities, either major or minor, were found in any of the areas. After an additional holistic analysis, the contracts were proven robust and mathematically correct.

Streamr​ is working on the real-time data protocol of the decentralized web. This includes a scalable, low-latency and secure ​P2P Network​ for data delivery and exchange. As part of the vision, Streamr is working on a real-time data Marketplace​. Functional versions of each component exist today, with full decentralization being the project’s goal over the next few years. The project was started by real-time data veterans with backgrounds in algorithmic trading and finance markets. Streamr is being built by contributors from around the world and was crowdfunded via ICO with $30M in October 2017. To learn more, visit streamr.network. You can follow Streamr on Twitter, Reddit, Telegram and LinkedIn.