On Jun 16th 2018, reports have emerged that a bug was found in the ICON smart contract code. This error was exploited by malicious actors to disable ICX token transfer, which halted thousands of transactions. Though the hackers can't leverage this bug to steal ICX tokens, the issue can still affect the functionality of the network for token holders, damage the reputation of the project, and require the ICON team to spend a significant amount of resources in damage control.

What was the vulnerability in ICON's smart contract code?

Within the ICX token contract, there's a function to enable and disable the transfer of ICX tokens between token holders. The original intent of this function was to allow only the owner of the ICX contract to have permissions to invoke it. However, the function was implemented in reverse, so instead, everyone else other than the contract owner had permissions to enable or disable the transfer of ICX tokens.

Let's take a look at the smart contract code:

For logical operators, != means "not equal to", == means "equal to". Clearly, this line of code should be written in such correct way:

This type of bugs (a result of a simple typo, in this case) is simple, but it can be a meticulous task to have to manually check for them when you're looking in a larger pile of code. Traditional manual tests that are usually employed are labor intensive, time consuming, and prone to human errors.

How can we detect this bug using CertiK's Formal Verification Engine?

Above is a short demo video illustrating the verification process using our proprietary Formal Verification Engine. It outputs the bug as well as a counterexample that violates the specification of the code.

If ICON had utilized CertiK's services to verify its smart contracts, the bug would have been identified and fixed before its release.

Since the bug was detected, the ICON team has issued a statement and has already begun to mitigate the impact. You can also read ICX's source code on Etherscan.

Announcements
Blogs
A Certified Version of the Uniswap V2 Contract: A Leap Forward in True Decentralization
Our research team at CertiK is excited to share our certified version of Uniswap V2, the provably correct, certified version that replaces trusted parties with cryptography, formal methods-driven program constructs, and game-theoretical incentive alignment. For those inclined, we’ve put together a detailed explanation of our research in this article.

Blogs
OKEx Academy Talks Recap: How to Ensure Security for DeFi Investors
Earlier last month, CertiK was proud to be a part of OKEx’s Academy Talks. The live online discussion on DeFi and Security was moderated by Boxmining with other representatives from SlowMist and SECBIT 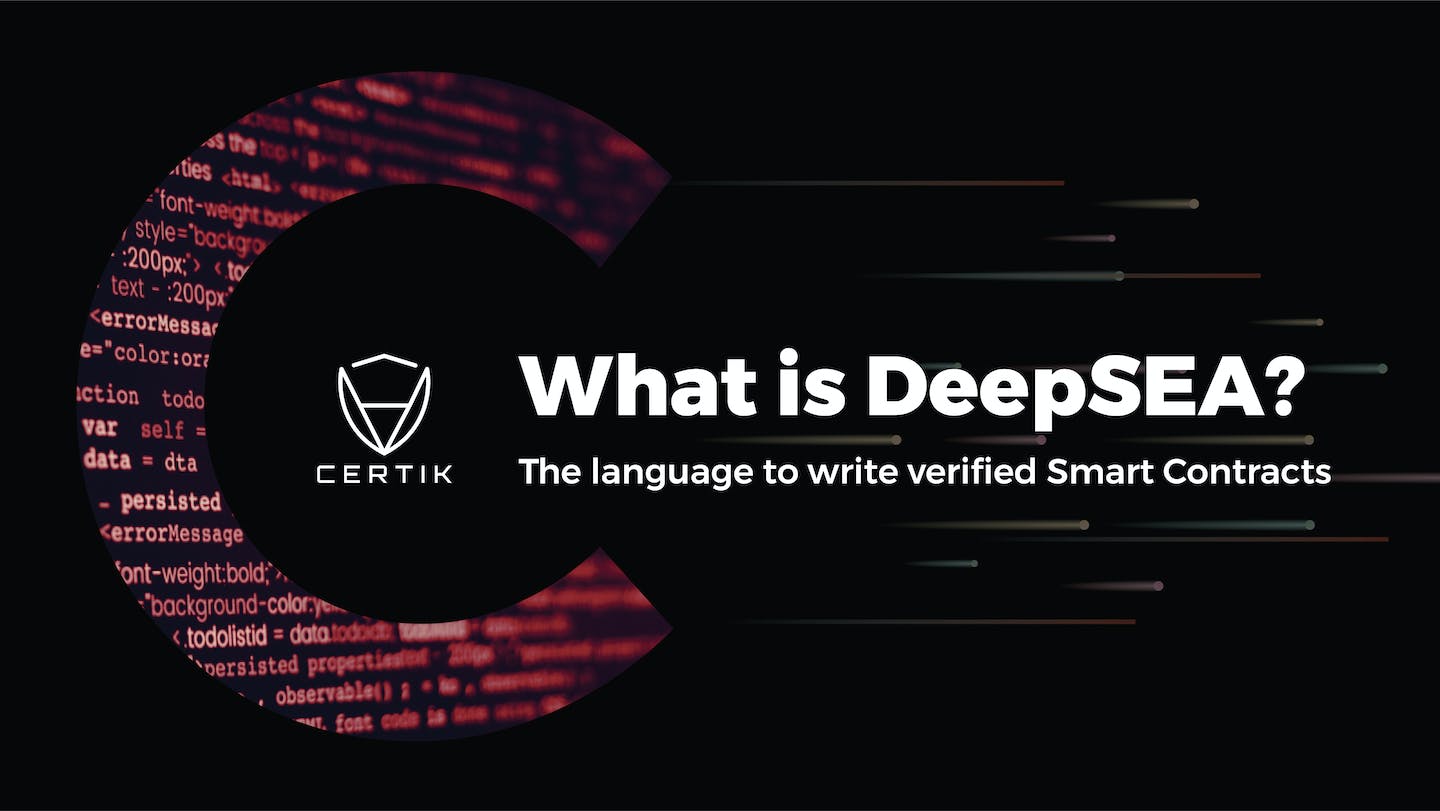