The Environmental Impact of Blockchain 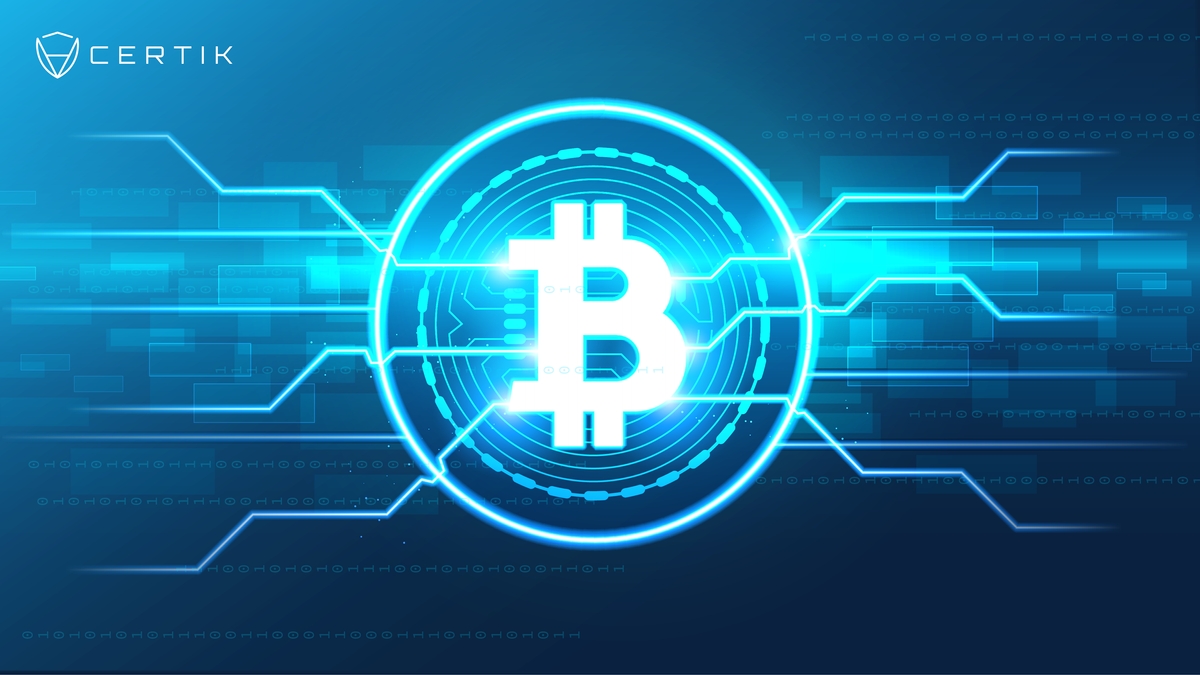 It’s no secret that many blockchain networks use a lot of energy. Proof of Work – which secures Bitcoin, Ethereum, and many other networks – requires large amounts of computational power to process and verify transactions.

The specialized hardware used to perform these computations draws quite a lot of power. A single ASIC miner uses about as much electricity as a household coffee machine. Though unlike a coffee machine, industrial miners run thousands of these devices at once.

Proof of Work is a powerful consensus mechanism. It secures trillions of dollars of value on dozens of blockchains. And a large percentage of the electricity used for Bitcoin mining comes from renewable sources such as hydropower, solar, wind, and geothermal.

While Bitcoin shifts to using more and more renewable energy, other alternatives are cropping up. One of the most notable is Proof of Stake.

Proof of Stake is another type of consensus mechanism that processes and verifies the transactions on a blockchain. Unlike Proof of Work, however, it doesn’t require validators to expend huge amounts of computational power. Instead, validators are required to hold an amount of the blockchain’s native currency, which they post as collateral when verifying transactions. Conforming to the rules of the system earns the validator block rewards, while fraudulent behavior sees their stake get slashed. Slashing means that some or all of the collateral they post is taken from them as punishment.

It’s a different way of achieving the same results as Proof of Work, but with vastly reduced energy usage: perhaps up to 99.95%.

Ethereum – the world’s second largest blockchain network by value – will transition to Proof of Stake in the coming years. Yet there are already a number of major blockchains that are operating on a Proof of Stake model.

One of these is Cosmos, which in its various implementations secures over $100B of digital assets. The Cosmos SDK (Software Development Kit) makes it easy for developers to build inter-connectable applications on Cosmos infrastructure.

For example, Shentu Chain is built on Cosmos and as such it benefits from the efficiencies of Proof of Stake. This makes running the security tools built on top of Shentu – such as the Security Oracle, Skynet, and ShentuShield – cheaper, faster, and more energy efficient.

Blockchain is here to stay, but that doesn’t mean it can’t be improved. There’s unlikely to be room for multiple chains consuming as much energy as Bitcoin – the original blockchain – but one of the best attributes of everyone working in crypto is their ability to innovate. Blockchain is antifragile: it thrives on volatility, randomness, and disorder. Out of the combination of these factors emerges a technology that can adapt quickly to changing circumstances, grow stronger with every iteration, and maintain its relevance.

Proof of Stake is one of these forward-thinking innovations that will ensure the continued relevance of decentralized infrastructure in a world where energy consumption and climate change are becoming more important than ever.