CertiK is proud to announce another successful audit for Tellor, a decentralized oracle for DeFi that bridges the gap between off-chain data and on-chain needs.

An Introduction to Tellor

Tellor, a system that is truly censorship resistant and transparent, solves the problem of a lack of secure and decentralized price feeds for DeFi applications. Because smart contracts built on Ethereum restrict access to off-chain data, oracles provide a way to secure a source of high quality data. However, relying on an oracle defeats the purpose of decentralized technology.

The Tellor Oracle allows smart contracts to receive data from an on-chain data bank where miners compete to add the data points for their native token, Tributes. This allows contracts and dApps to reach their full potential through the following benefits:

CertiK was excited to work on the second engagement with Tellor. The first audit was a code review on the V1 version of Tellor Core. Details of those findings can be found here.

The goal of this engagement was to review the Solidity implementation of the second version of Tellor Core. The CertiK team analyzed its business model and general design and architecture to find potential security vulnerabilities and uncover bugs that could compromise the software in production. The scope of the audit also included any contract dependencies that were not part of the officially recognized library.

Below is a summary of CertiK’s testing:

While the codebase of the project did not conform to the traditional Solidity style guide, CertiK’s team was able to understand the functionality and implementation of the code through the documentation provided by Tellor. The sources of truth regarding the codebase was extensive, and well documented.

Most issues found were of negligible importance, and mostly referred to coding standards and inefficiencies. CertiK always recommends to update all flaws, regardless of the importance, to ensure that the contracts are of the highest standards and quality. 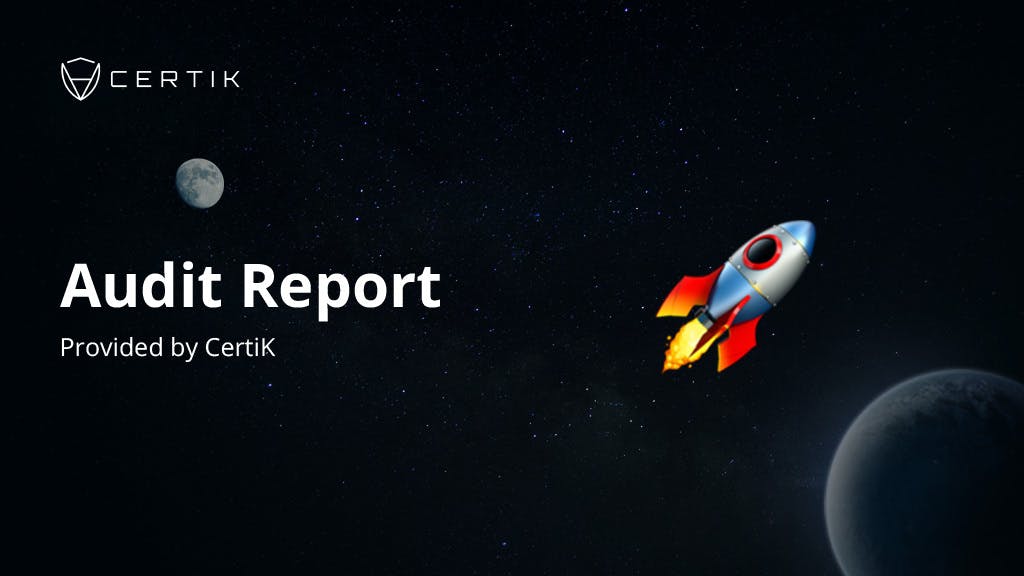 Case Studies
Boosted Finance Secures DeFi Smart Contracts With CertiK
NEW YORK, 10/12/2020 - We’re happy to announce that the $BOOST governance token, including its functionality with a plethora of native smart contracts such as Boost treasury, Boost token rewards, Controller, and Vault has been successfully audited with CertiK. No issues identified by Certik were considered a threat to the safety of the smart contract deployment. A summary of the audit scope and findings as documented by the CertiK Professional Services Division follows up. 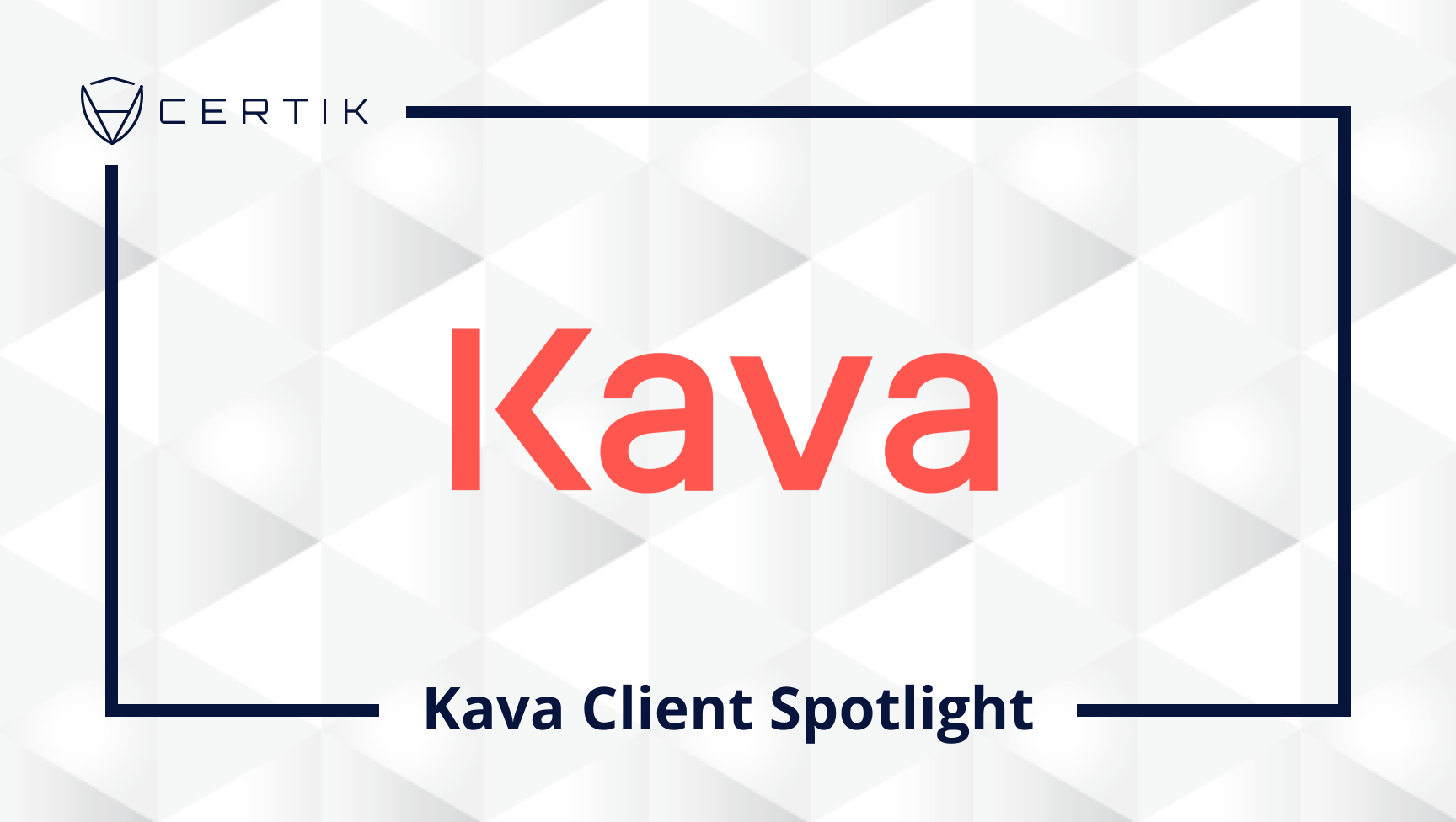 Case Studies
Kava’s Comprehensive Audit for the Validator Vesting Module
Kava selected CertiK, out of all the other leading formal verification and audit firms, to perform their audit because we at CertiK are the most diligent in the industry.
© 2022 by CertiK. All Rights Reserved.
Products
Security AuditSkynetSkyTracePenetration TestingKYC
Resources
Blog
Company
AboutCareersDisclaimerPrivacy PolicyCookie PolicyTerms and Conditions
Socials
CertiKSecurity LeaderboardCertiK AlertTelegramYoutubeMediumLinkedIn
Wechat
Discord
© 2022 by CertiK. All Rights Reserved.