On June 7, 2022 Osmosis suffered a funds loss of around $5M due to a code pitfall in function MaximalExactRatioJoin that issued more LP shares than expected. Although we did audit some of the contracts from Osmosis, the file x/gamm/pool-models/internal/cfmm_common/lp.go was not part of the audit.

On Tuesday, June 7th, 2022, Osmosis suffered a loss of around $5M due to a code pitfall in function MaximalExactRatioJoin that is called by CalJoinPoolShares to calculate the shares based on the input amount of tokens. The flaw in the MaximalExactRatioJoin causes more LP shares to be provided to the users by CalJoinPoolShares once the users provide the liquidity by JoinPool. Essentially, the function would give 50% too many LP shares for a join. So if one should have gotten 10 LP shares, 15 would be achieved.

Osmosis announced on their social media platforms that the bug had been identified and a fix is in motion. The stolen funds have been linked to CEX accounts and that they have notified law enforcement of these exploiters. They also announced that four of the individuals who exploited Osmosis have been identified, and that two of the four will return the exploited amounts. The other two exploiters are in contact with Osmosis and waiting for further communication.

All losses will be covered. These funds will come from the strategic reserve and not the community pool, and a high rate of recovery is expected for the exploited funds. The chain is set to remain halted for at least another two days, and may be subject to change.

There are many transaction pairs used to exploit the project. A sample transaction is as follows. Attacker 1: Interchain Explorer by Cosmostation

Interchain Explorer by Cosmostation a34284

The following analysis takes these two exploited transactions from Attack1 as an example.

The root cause of this exploit lies in the miscalculation of shares from the remaining tokens. When users invoke the function JoinPool() in x/gamm/keeper/msg_server.go by message Msg.JoinPool,

After the execution of function cfmm_common.MaximalExactRatioJoin(), these remaining tokens remCoins will be used to add more liquidity to the pool on lines 300-310 by calling function pool.calSingleAssetJoin(). However, because the amount remCoins is larger than expected, more shares will be provided to users than expected.

Yes, we would find out the miscalculation of the shares from remaining tokens. The file x/gamm/pool-models/internal/cfmm_common/lp.go was not included in the files we audited. 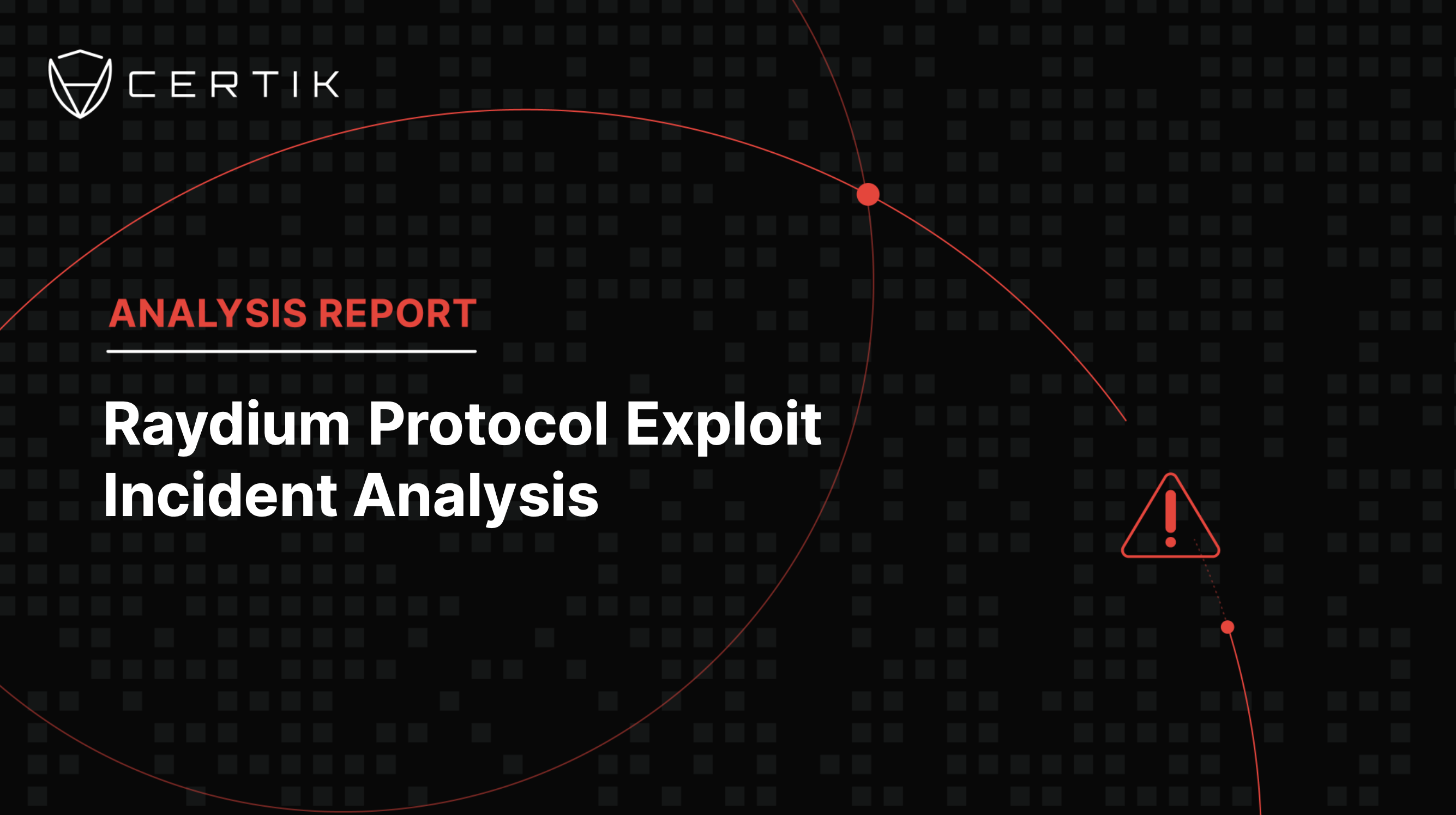