A flash loan exploit occurred on April 17, 2022 on Beanstalk Farms. Approximately $182 million was lost, with the attacker gaining $76 million as profit. The incident is due to the governance mechanism, in which the attacker used a flash loan to amplify the governance token amount and ultimately control the result to pass the proposal by draining the funds.

The attack began with the exploiter depositing BEAN tokens into Beanstalk, allowing them to create a malicious proposal named “InitBip18”. This proposal allowed the exploiter to transfer assets after a 24-hour window in order to invoke the contract “emergencyCommit()”. The exploiter then used flash loan to deposit 350M Dai (~$350M USD). The assets are converted to 795,425,740 BEAN3Crv-f and 58,924,887 BEANLUSD-f and then swapped using Curve.fi. The exploiter deposited all gained assets from the flash loan into a Beanstalk Diamond contract and voted for the malicious BIP18 proposal. The emergencyCommit() is immediately invoked, triggering the malicious BIP18 proposal.

As a result of the attack, the exploiter gained the following assets: 36M BEAN, 0.54 UNIV2 (BEAN-WETH), 875M BEAN3Crv and 61M BEANLUSD-f. The exploiter paid back the flashloan and gained the remaining assets as profit, valued at $112,161,617.718. They converted the tokens to ETH and transferred them to Tornado Cash, a crypto obfuscation service. The flashloan attackers have transferred ~9700 ETH to Tornado Cash at this time. 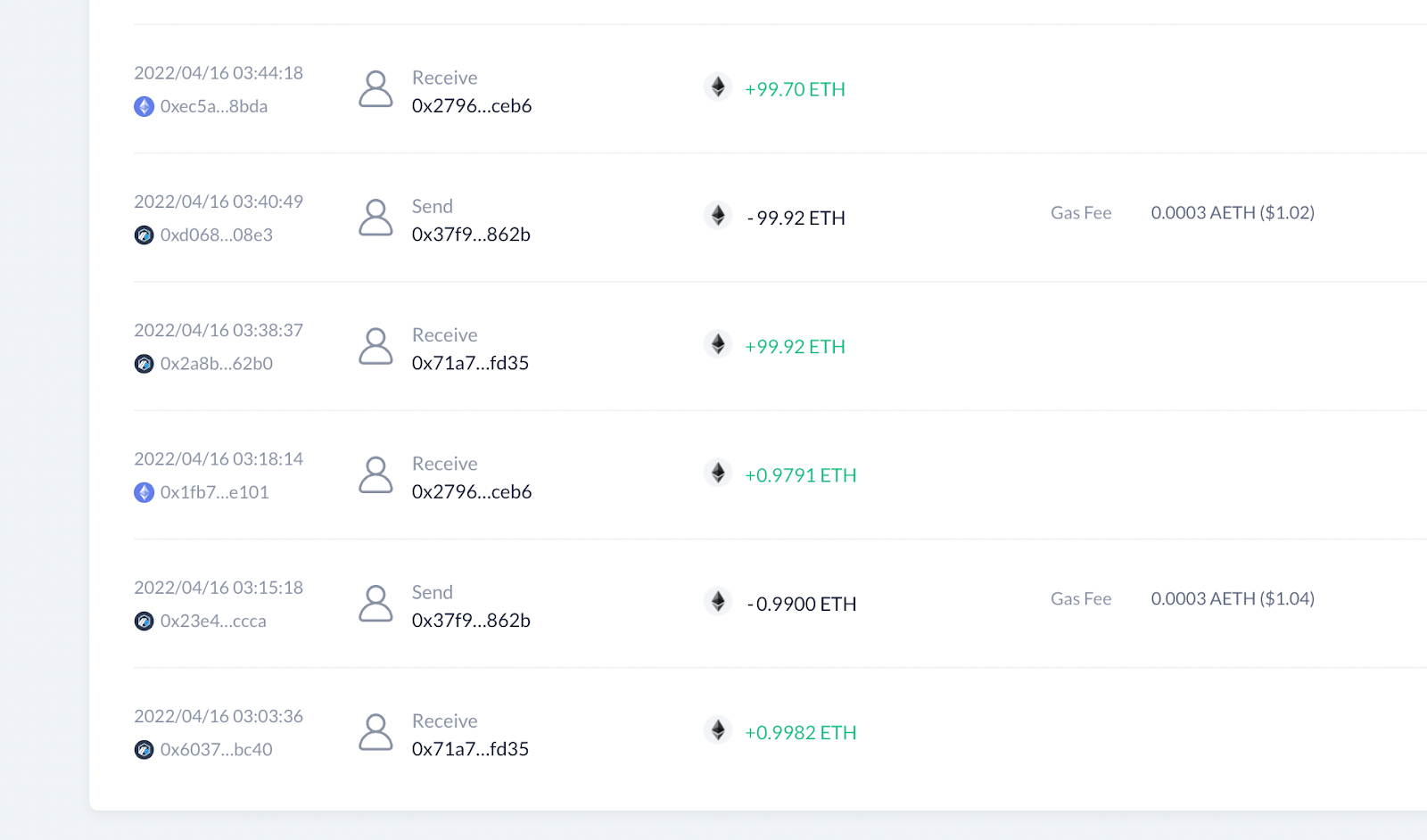 The attacker deposited some BEAN token to Beanstalk for creating a malicious contract/proposal “InitBip18”. The proposal was used for transferring asset to the attacker and took 24 hour to proceed in order to invoke “emergencyCommit()”.

The Attacker deposited all the gained assets from the flashloan in Diamond contract and voted for the malicious BIP18 proposal.

The emergencyCommit() was immediately invoked to execute the malicious BIP18 proposal.

The attacker used the drained assets (in Step5) to repay the flashloan and gain the rest as profit:

Finally, 24,830 WETH were transferred to the attacker.

The root cause of the flaw is that the BEAN3Crv-f and BEANLUSD-f (used for voting) in the Silo system could be created via flashloan. However, lacking anti-flashloan mechanism in the Beanstalk protocol, the attackers can borrow numerous tokens that are supported by the protocol and vote for malicious proposals.

In detail, to execute the proposal by “emergencyCommit()”, the attacker needs to bypass the following checks:

Validation 1: Ensure the bip is started and has not been executed

Validation 2: Ensure 24 hours has been passed since the BIP was proposed.

Validation 3: Ensure the bip is still active and not expired

Validation 4: Ensure the voting percentage towards a given BIP is no smaller than the threshold, which is ⅔.

Beanstalk Farms tweeted a public announcement on the day of the attack confirming that an exploit took place. Two days after the exploit, Beanstalk Farms published an official announcement explaining their immediate actions after the incident. Their team alerted and temporarily shut off protocol governance and paused Beanstalk. They claim that approximately $77M was stolen from the liquidity pool and that they have burned the remaining tokens in the exploiter contract. The team remains committed to the ongoing project. 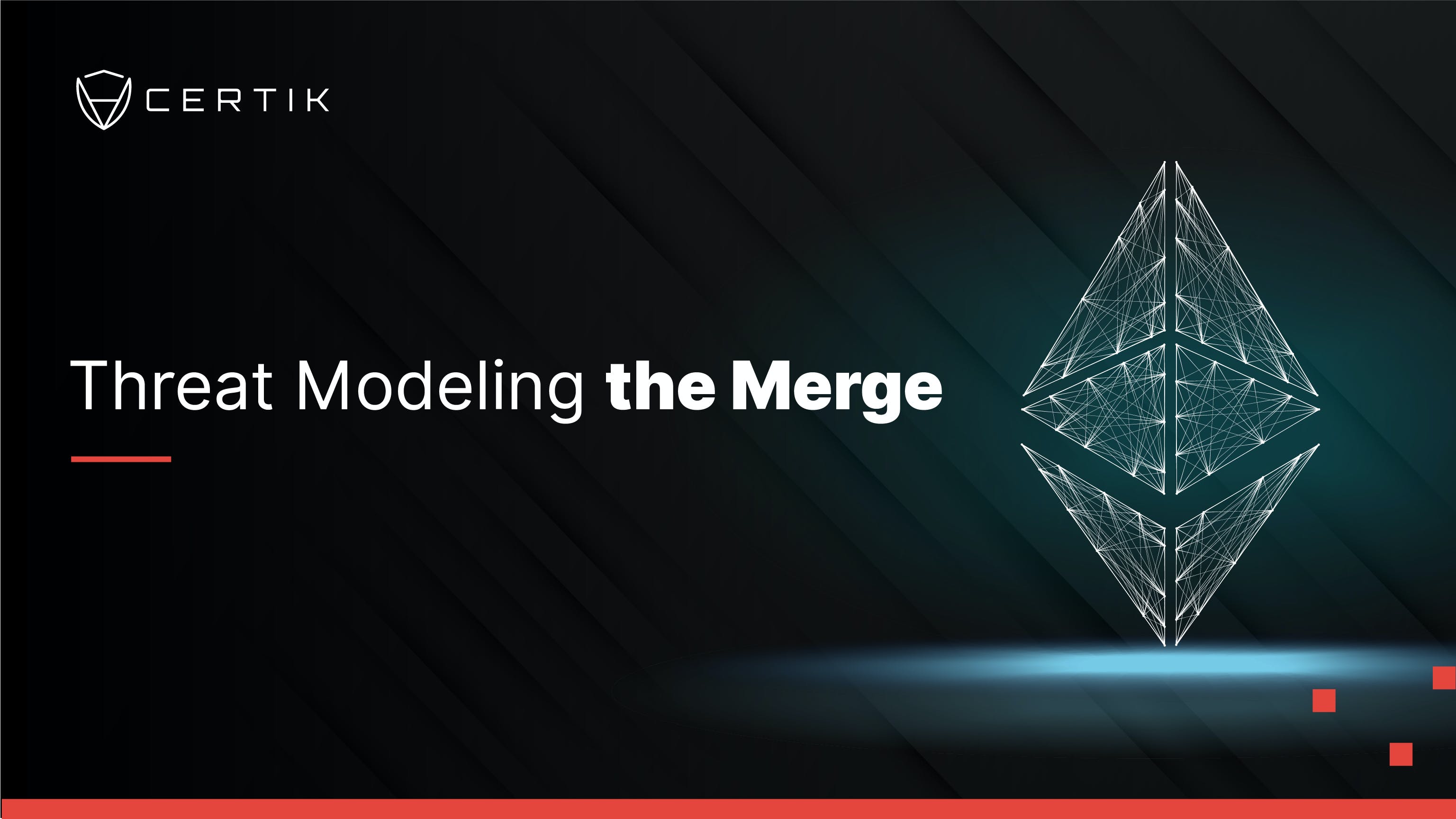 Blogs
Educational
Threat Modeling the Merge - 3 Things That Could Go Wrong
Breaking down three possible risk scenarios for the Ethereum Merge, which we'll revisit in the aftermath of this historic event.

Analysis Reports
Revisiting Rikkei Finance Exploit
In this article we will take a look back at the exploit that occurred on Rikkei Finance which took place on 15 April 2022. The hacker was able to change the oracle to a malicious smart contract due to a lack of control measures to access the SetOracleData causing a loss of $1.1m. 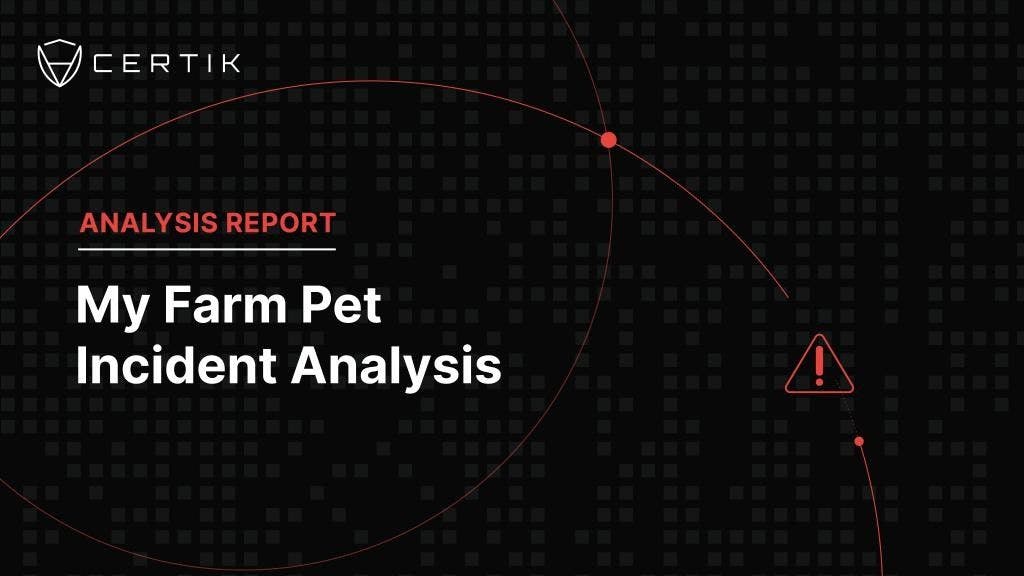