On October 24, 2022, the Santa Coin team conducted an exit scam on $SANTA token and stole 765 BNB (~$209K) from $SANTA holders. The deployer has been slowly draining liquidity over a long period of time; however, our analysis explicitly focuses on the funds drained on October 24, 2022.

Santa Coin was originally launched as a meme coin in November 2021. The Santa Coin team claimed to be expanding with the addition of experienced developers and crypto marketers that will “carry on with the vision of creating a rewarding ecosystem focused on Defi & NFT P2E gaming”. 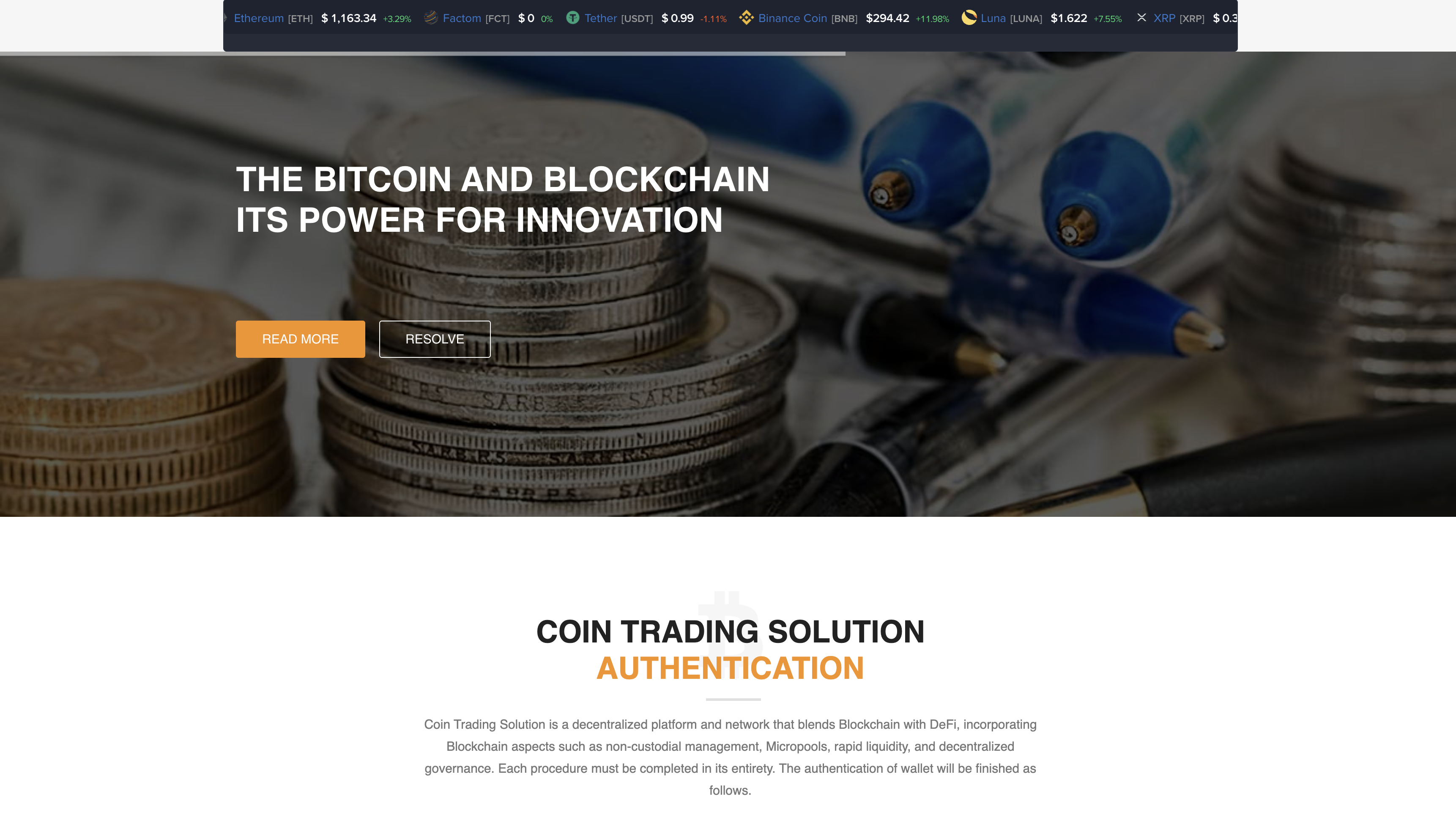 Users were then prompted to select the option to migrate (various other functions were also available); the website then asked holders to provide their private keys (pictured below). 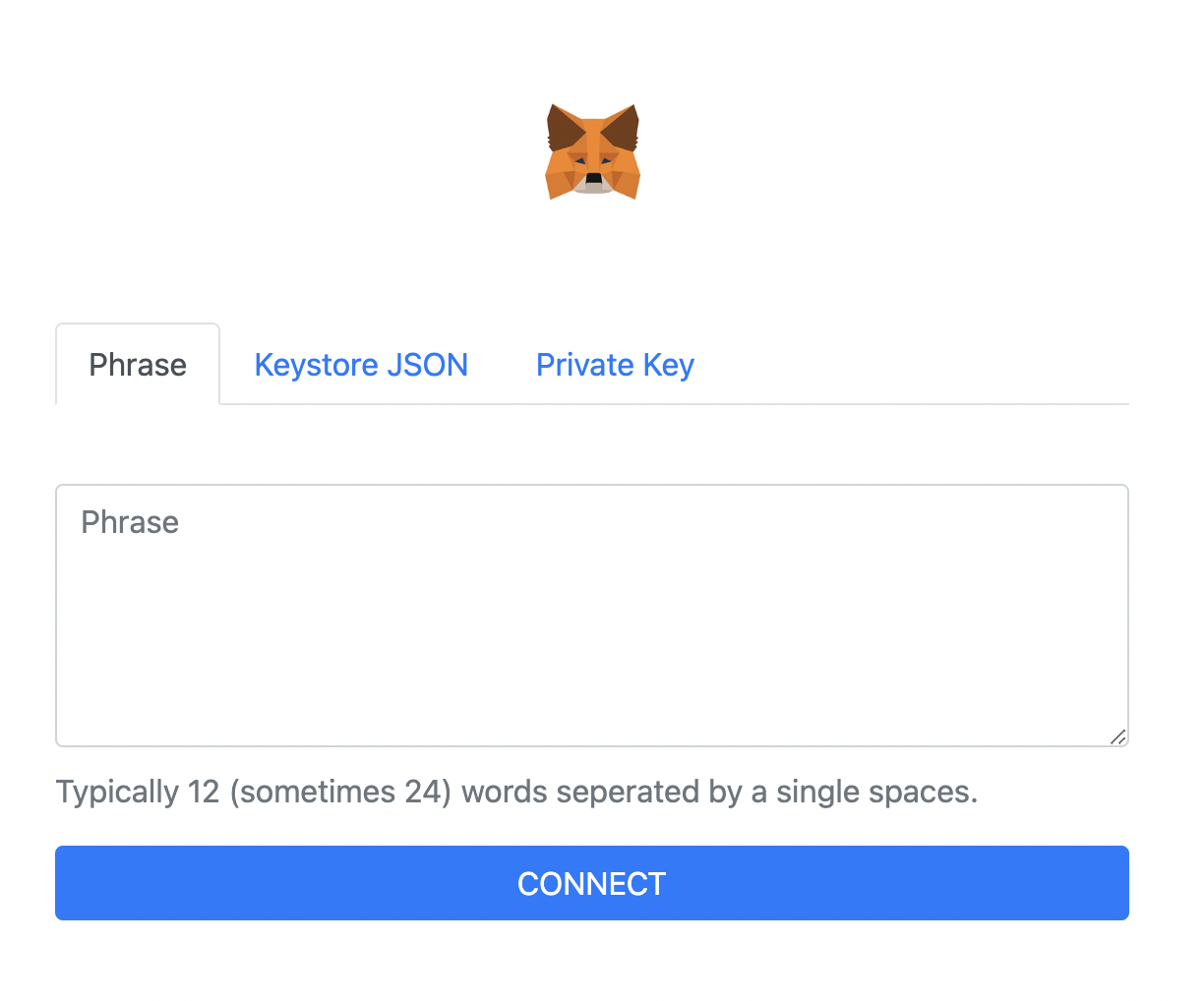 The Santa Coin deployer called the removeLiquidity() function to drain the liquidity from the Pancakeswap pool, removing approximately 600 BNB in multiple transitions.

Finally, the second rugpuller then sold these tokens for 165 BNB.

In this exit scam, there are many token sales and remove liquidity transactions:

See DeBank | Your DeFi wallet for a complete list

Total funds lost from holders in this exit scam was around 765 BNB (~$209K). The 595 BNB has been transferred from the deployer wallet (first rugpuller) to 0xc94. Funds were then transferred to wallet 0xc40. The other 165 BNB from the second rugpuller has been sent to account 0xc40. Since the incident, 0xc40 distributed the tokens to Pancakeswap, BUSD-T Stable coin, and 0xb2E.

It is almost certain that this token was designed to be an exit scam from the beginning. The issue lies in intentional poor contract design and the initial token distribution created by the actors. Since the incident, Santa Coin’s Twitter is still up and has been stripped of previous promotional tweets of Santa Coin. Is this in preparation for a promotion of a new coin this year?

Protect yourself and your assets by following @CertiKAlert on Twitter to stay up to date on all the latest Web3 security news, and visiting certik.com as part of your due diligence.

Do your own research and beware of scam tokens this holiday season!