When it comes to Ethereum, the first thing that comes to mind may well be “gas fee”. Nowadays, the mainnet of major blockchain projects are online, and their synonyms for ‘transaction fees’ are often inseparable from the word “gas”.

Here we can insert some historical data of Gas price

Recently, with the ups and downs of the market, mainnet upgrades, Layer 2 solutions and other factors, the average gas fee of the Ethereum blockchain has continued to decline. In addition to the above factors, can it be possible to reduce the number of transactions necessary to complete a specific function from the perspective of code or smart contract design, so as to optimize the environment of the transactions and the entire blockchain? In this article we’ll compare several protocols that are compatible with the most common token protocol ERC20, including ERC777, ERC1363 and ERC2612.

This article will help you find the best choice of token standard by analyzing the number of transactions required for token transfer operations in several protocols!

Currently, the transfer operation of ERC20 protocol tokens requires two steps: approve() and transfer()/tranferFrom(). Therefore, it must be divided into two transactions and two separate gas fees must be paid. The first transaction completes the authorization and the second transaction completes the transfer. In order to solve the “two-step” problem, the current main proposals are ERC777, ERC1363 and ERC2612, of which the first two have been improved, and ERC2612 is still in the optimization stage. The main participants in ERC20 are the senders of tokens and the receivers of tokens. In the following, we will take Alice as the token sender and Bob as the token receiver as an example to visually show you a brief flow chart of the operation.

ERC777 tries to introduce the concept of operator to avoid the “two-step” problem. After the operator is authorized by the sender, in the ERC777 token contract, the sender can send the tokens to the receiver through the operator. In this transaction, the sender does not need to pay gas, and the gas for sending the token transaction will be paid by the operator.

ERC1363 introduces advanced functions inspired by approve(), transfer() and tranferFrom() in ERC20: approveAndCall(), transferAndCall() and transferFromAndCall(). These functions can help the ERC1363 protocol contract continue to execute the onApprovalReceived() method at the sender address and the onTransferReceived() method at the receiver address after completing the approve(), transfer() or tranferFrom(). In this way, the approve and transfer or any other code that the sender or receiver wants to execute are combined into a single transaction.

After comparing these types of protocols, we found that: from the perspective of the number of transactions required to complete the token delivery, ERC1363 and ERC2612 are definitely more suitable choices. Besides, ERC2612 is more flexible than ERC1363. At the same time, ERC777, ERC1363 and ERC2612 are compatible with ERC20 type contracts, so no problem will be caused by compatibility. 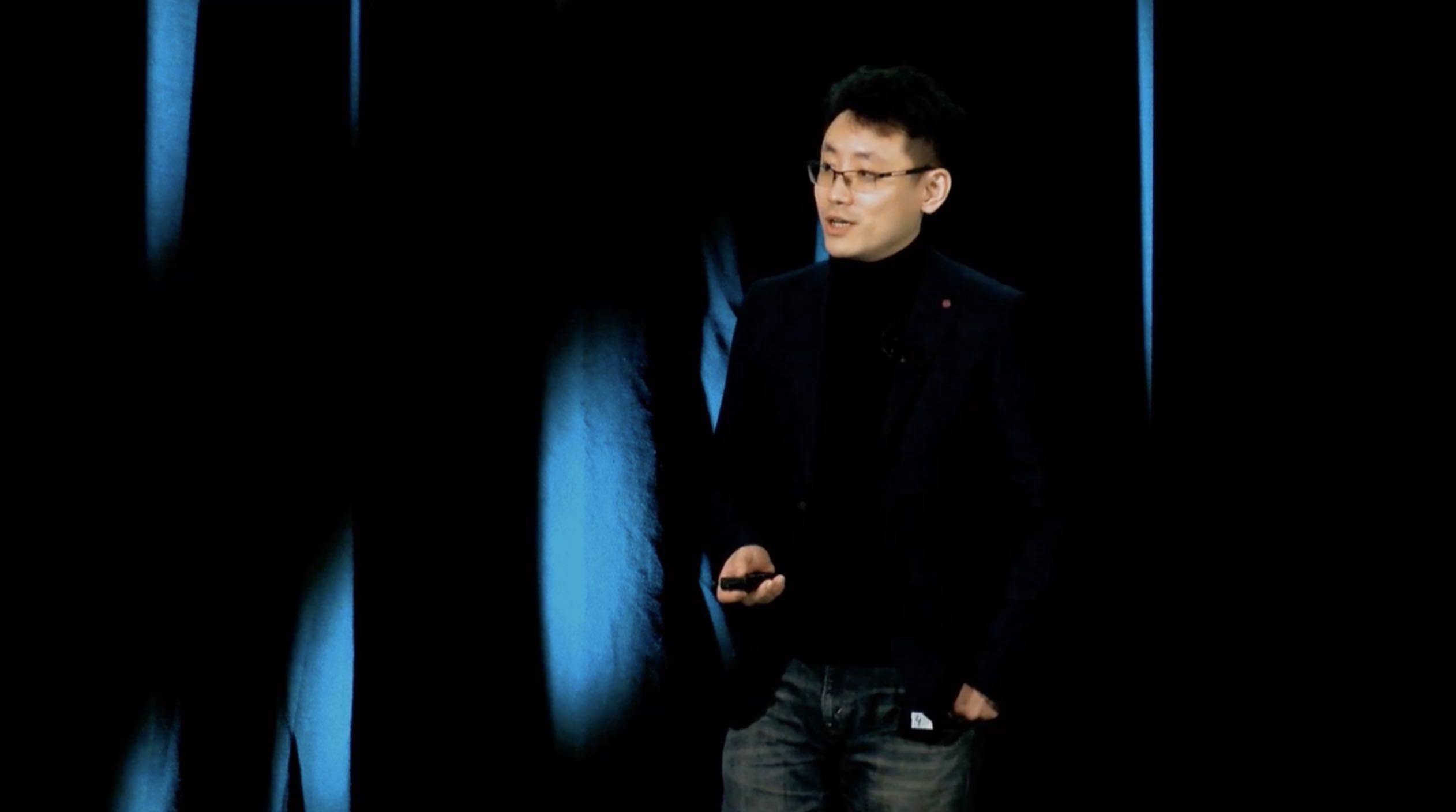 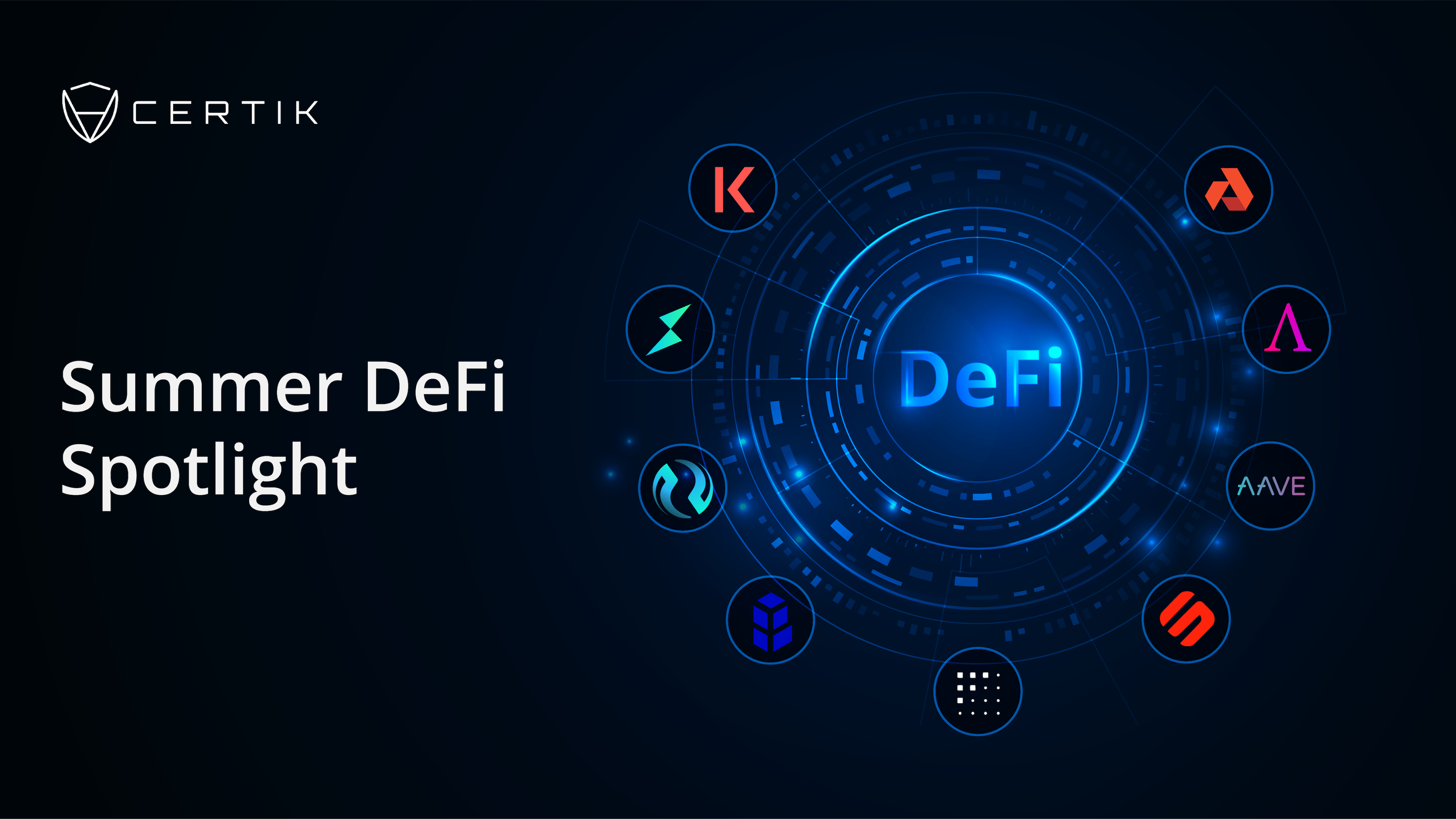 Announcements
Case Studies
Summer Defi Spotlight
Innovating at a speed that makes weeks feel like months (remember Sushiswap? That was like 5 weeks ago) doesn’t have to be scary - here’s a list of DeFi projects we think are going to change the world.