As one of the fastest growing web3 ecosystems, Avalanche continues to deploy and hone new technologies designed to enrich the web3 experience. It does this by constantly seeking new ways to streamline user and developer experience, and strives to make a more intuitive network, whilst always ensuring state-of-the-art security. This kind of user-oriented mindset is essential to achieving mass adoption, and is one of the ways that Avalanche is driving the web3 ecosystem to the next level.

This article takes you through some of the key infrastructures in the Avalanche ecosystem, and details how their security, functionality, and usability is driving growth. Beyond this, it will detail how developers and users can remain secure beyond the native security of the Avalanche network, by making use of Avalanche smart-contract audits, and other web3 security tools.

Avalanche Bridge launched in August of 2021, and serves as Avalanche Network’s cross-chain bridge.

Beginning with support solely for the transfer of ERC20 tokens between Ethereum and Avalanche networks, Avalanche Bridge has recently expanded to include native Bitcoin support. Not only does this simplify user experience, it also means increased exposure to Avalanche’s rich DeFi ecosystem by making it accessible to a wider market.

Within this context, Avalanche Bridge has made significant strides toward ensuring a safe cross-chain bridge experience for its users. Firstly, the bridge is trust-based as opposed to trustless. This means that, unlike with trustless bridges in which transactions are handled by a complex framework of algorithms and smart contracts, Avalanche’s trusted bridge acts as a custodial third-party that both validates transactions and holds assets while they are bridged.

Avalanche Bridge has addressed these concerns with a number of different security measures. Firstly, the bridge leverages Intel SGX Enclave Technology, a breakthrough technology that facilitates operations in a closed, tamper-proof environment.

The SGX enclave serves to establish a group of trusted partners known as ‘Wardens’. These Wardens work to ensure that the bridge is operating smoothly and securely, and that it is running an audited version of the code. 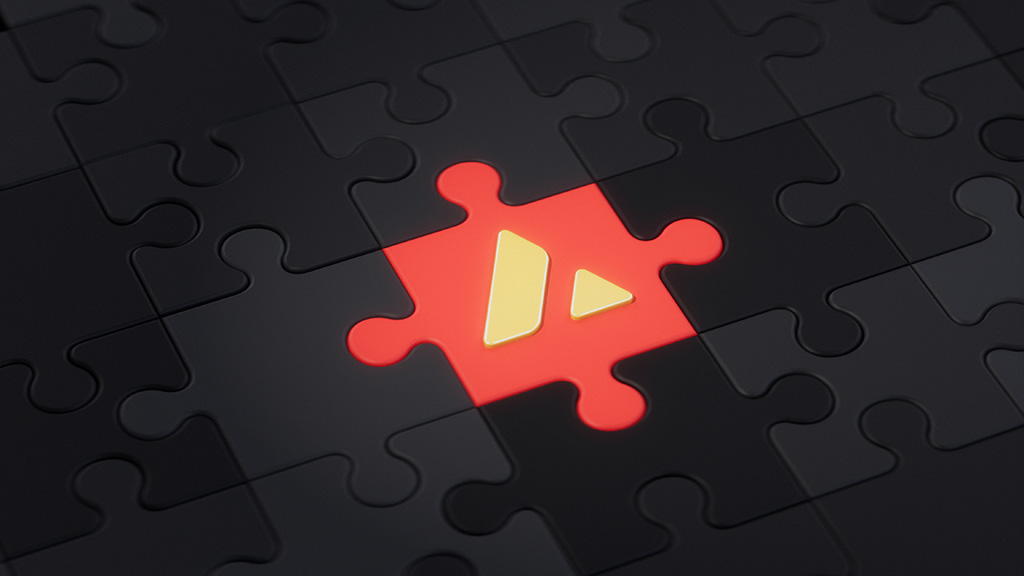 Another way that Avalanche has made its bridge secure is by reducing the technical burden on its Wardens when compared with the operators of other bridges. The logic here is that a reduced technical burden allows Wardens to focus on the reliability of their primary operations, making for a smoother, and more secure service.

Avalanche has also addressed privileged access management in the bridge by requiring a consensus from 3 out of 4 Wardens to verify any and all operations, and no Warden has the ability to act independently on the bridge without the other parties. This addresses a key concern in trust-based bridges stemming from the single points of failure that can arise from increased centralization. By requiring agreement between Wardens, Avalanche Bridge effectively introduces practices of decentralization around points where centralization could result in attack.

This practice would be a key finding in any Avalanche smart-contract audit that found centralization in an Avalanche project, and the multiple signatories required by Avalanche is an effective way to remediate these vulnerabilities.

Avalanche is keen to stress that Core is not just a wallet, but instead serves as a web3 operating system designed to curate user experience as they move through the web3 ecosystem. To that end, Core incorporates native Avalanche bridging functionality, allowing its users to interact directly with dapps on the Avalanche blockchain. This kind of user-focused, easy-to-use functionality is essential to bringing in a wider audience that’s new to web3, and a vital step towards mass adoption.

Beyond this, Core encompasses many of Avalanche’s most innovative technologies and popular other functionalities from across web3, including Explorer, Subnets, dApps, and more. As the Avalanche ecosystem expands, and the Avalanche Bridge continues to introduce support for new networks, Core is set to become a vital interface for web3 users to interact and move through web3.

In terms of web3 security, it is of course vital that any Avalanche application has an Avalanche smart-contract audit before launching, and Core is no exception. Given that Core has been fully audited, users must still be aware of basic wallet security best practices to stay safe while using it. These include the use of 2FA authentication on all log-ins, making sure to log-out after each use, and of course, never sharing your seed phrase with anyone. A good grasp on the measures relating to hot and cold wallets is also important and can be found here. 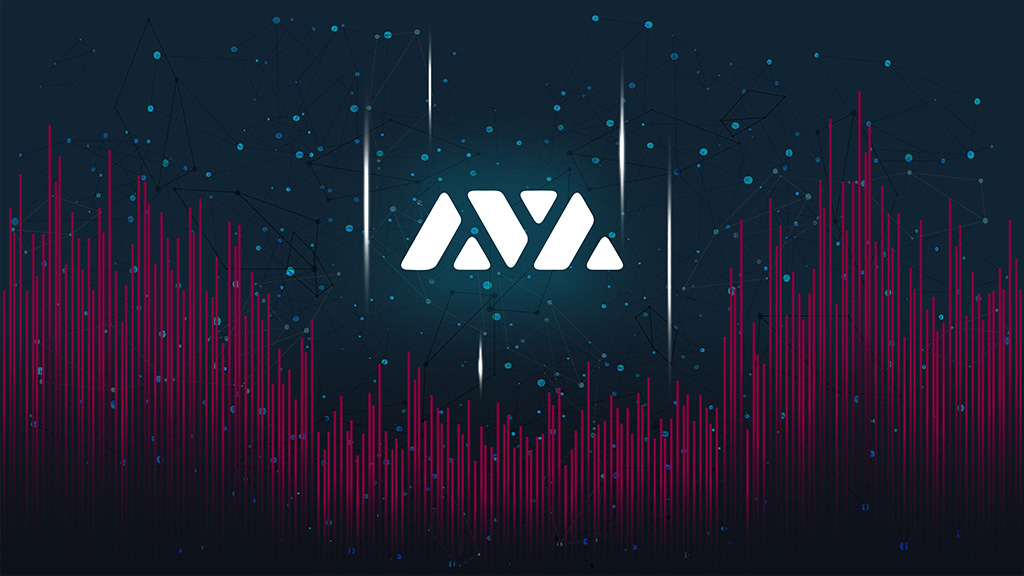 Continuing Avalanche’s tools designed to streamline and enhance user experience is the Avalanche Explorer. In keeping with the other tools in this ecosystem, it is not just an explorer.

Avalanche Explorer provides its users and developers with key insights into understanding what is happening on-chain, and continually updates new and existing functionalities. Recent additions to the explorer include the provision of validator information, an easy-to-use stats page, and a way for developers to upload their contract source code to develop transparency and trust with their community.

From a security perspective, having an easy-to-use and accessible blockchain explorer is an essential tool in stemming and responding to hacks. Indeed, in conjunction with an Avalanche smart-contract audit, developers and project teams should regularly make use of the Avalanche explorer to stay on top of their on-chain activity. Avalanche facilitates this by providing explorer integration as part of their subnet deployment experience.

For a robust security posture, Avalanche projects must widen their security infrastructure beyond Avalanche smart-contract audits and explorers, to include state-of-the-art blockchain analytics tools such as CertiK’s Skynet and SkyTrace. Having these analytics tools in a security arsenal are essential to both anticipating and responding to attacks.

Furthermore, understanding that transparency is essential to fostering trust between projects and their communities, CertiK offers KYC verification as part of its Avalanche smart-contract audit. Using rigorous human verification processes, CertiK KYC helps Avalanche projects reassure their communities of their authenticity, which in turn helps foster adoption. As the first Avalanche smart-contract audit to do this, this is just one of the ways that CertiK is leading the way in innovating new tools to secure the web3 ecosystem.

CertiK has also begun offering a bug bounty service as part of its security toolkit, which sources experienced programmers and white-hat hackers to continually test and assess a project beyond the Avalanche smart-contract audit. This effectively crowd-sources security for projects and ensures that they are fortified with insights from a wide pool of experts.

These measures are all supported by CertiK’s Avalanche smart-contract audit, which offers the gold-standard in auditing technology. Using both the cutting edge in AI technology alongside analysis from experts in computer science, the Avalanche smart-contract audit tailors its analysis to the specific needs of the Avalanche architecture, providing nuanced, incisive, and actionable insights for project teams.

Avalanche’s security-focused toolkit, in conjunction with CertiK’s Avalanche smart-contract audit and other security infrastructures, provides developers with an unparalleled framework in which to invent, innovate, and grow. As Avalanche continues to add new functionalities to its network, it continues to find ways to provide developers the best platform to produce game-changing technologies.